Dreams Around the World

We’ve had wonderful workshops in Eastern Germany as well as Budapest, Hungary. Up until 1989 everyone was living under Communism and you can sense the spiritual hunger for the sacred supernatural from the passionate believers living there. As Joseph and Victoria told me, “This was the most epic teaching we’ve heard since getting saved!”

We just finished a weekend conference in Graz, Austria and nearly everyone had a dream they recalled from the weekend. Many, many also had worked out the interpretations already and were thrilled they could translate the language God was speaking to them in the night.

One young mother was so encouraged because it’s challenging for her to find a lot of time with God during the day, raising two small children with an unbelieving husband. She was exceedingly blessed to realize she could commune with God all night long through her dreams! She immediately and excitedly began interpreting not only her own dreams, but her husband’s and daughter’s dreams as well. She told one of her awesome dream testimonies to the group on Sunday, and has already emailed me another with even more revelation she couldn’t wait to share. Yay GOD. 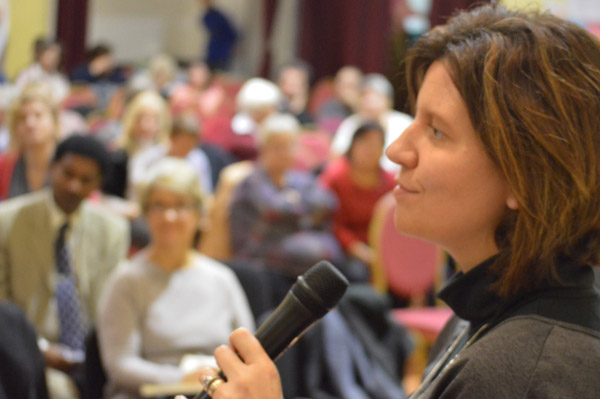 We have just arrived in Zagreb, the capital of Croatia, for two evenings of meetings. We’ll travel to another Croatian city for two more night teachings, drive back up to Vienna for a workshop this weekend, and then one last seminar in Germany. We are grateful for your prayer support during this final stretch of ministry.

Check out this article which just appeared on a Croatian website!

We’ve posted more pictures on Facebook and invite you to Like our page to stay connected. Thank you for joining with us through your prayers. God is answering and He is meeting His children in their dreams!

What About Biblical Cautions Concerning Dreams?