Scripture explains that angels obey the word of the Lord and it is their delight to do His will (Ps. 103:20-21). They listen when we speak God’s word and pray Scriptural promises. When God speaks in our hearts what He wants done and we give voice to that, angels listen and are moved to action too. Gabriel told Daniel, “I have come because of your words” (Dan. 10:12). By coming into agreement with God and His word, we are activating angels’ standing orders so they are released to accomplish Father’s plan.

Matthew 16:18-19 speaks to this understanding of divine initiative and I appreciate how the Amplified Bible Classic Edition brings out the original meaning of the Greek:

“I will build My church, and the gates of Hades (the powers of the infernal region) shall not overpower it [or be strong to its detriment or hold out against it]. I will give you the keys of the kingdom of heaven; and whatever you bind (declare to be improper and unlawful) on earth must be what is already bound in heaven; and whatever you loose (declare lawful) on earth must be what is already loosed in heaven.”

We look into the spirit to see what Jesus is up to and what Father has planned, and then we agree with that. We aren’t just making things up as we go along; we’re modeling the example of heaven. Sickness and sin are bound in heaven, so we bind them here. Angels and holiness are loosed in heaven, so we loose them here.

Csaba and Eva Gegeny are the anointed couple leading Dunamis Ministries in Hungary. They coordinated our workshop on dream interpretation in Budapest and we enjoyed swapping stories of supernatural adventures. One of the visions Eva shared powerfully illustrates what is going on in the spirit world when we pray.

She saw a huge warrior angel standing at attention. He didn’t move until she prayed. When she began speaking, the words that came out of her mouth were a sword. Because of her prayers, the angel had something to hold onto. He took the sword and was now ready to fight as her words had both equipped and released him for battle. Indeed, the sword of the spirit is the word of God (Eph. 6:17).

If we are ever unsure what to say or how to release our angels, we can allow Holy Spirit to help us by speaking in tongues (Rom. 8:26-27). He will intercede through us for the saints according to the will of God, and angels have no problem translating this prayer language! 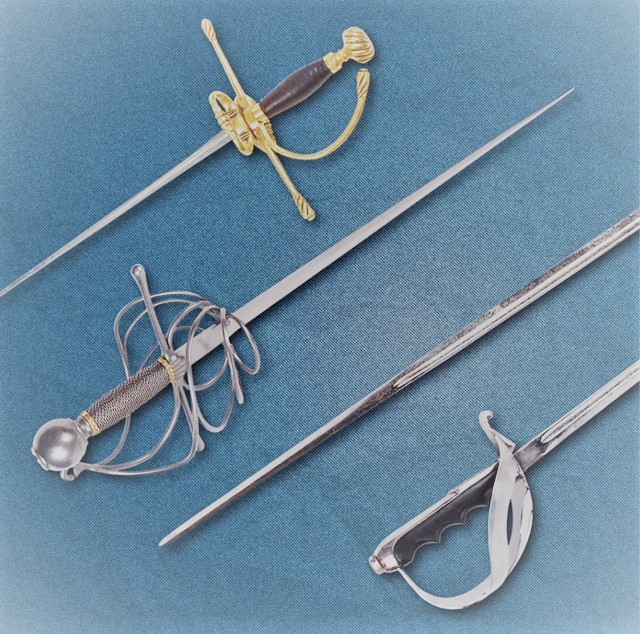 We see then how Father invites us to work together with Him through delegated authority. He calls angels to minister to us and He calls us to commission angels. It is a team effort of His children co-laboring with His angels. In his book, When Heaven Invades Earth, Pastor Bill Johnson writes,

“On numerous occasions throughout Scripture angels did what God could have done easily Himself. But why didn’t God do those things Himself? For the same reason He doesn’t preach the gospel: He has chosen to let His creation enjoy the privilege of service in His Kingdom.”

Indeed, it is our honor to co-labor with God in advancing His Kingdom and one strategic way we do this is by seeing into the spirit realm, agreeing with that vision, and partnering with the company of heaven who lives there.

He made my mouth like a sharpened sword, in the shadow of his hand he hid me;
he made me into a polished arrow and concealed me in his quiver.
He said to me, “You are my servant, Israel, in whom I will display my glory.”
(Isaiah 49:2-3)

The Angel in Shanghai

Amazon delivery or an angel from heaven?