The One Dream “Symbol” You Shouldn’t Interpret Symbolically

A fundamental principle we must always remember about dreams is that they are not usually literal; they are most often symbolic. They are pictures that represent something else, thus need to be interpreted. That is true with most all dreams, and with most all symbols, except for numbers. Every time in the Bible that someone had numbers in their dreams, those figures represented the exact same number in waking life. However, the number will probably be linked to something which needs to be interpreted symbolically.

For example, when Joseph dreamed of eleven stars, the eleven was literal but the stars were symbolic and actually represented his brothers. Joseph was dreaming about his eleven brothers (Gen. 37:1-11). Likewise, the cupbearer’s dream of three branches stood for three days (Gen. 39:12), and for the chief baker, the three baskets represented three days (Gen. 39:18). In Pharaoh’s dream, the seven cows were seven years (Gen. 41:26).

We do not need to wonder if the number represents something else. Biblical numerology is fascinating, but let’s not make this harder than it needs to be. We are already interpreting the other parts of the dream; we don’t need to add any more work for ourselves. We can go with scriptural precedent and the way God interpreted dreams in the Bible: the number equals the number.

The day my dream “came true”

One night I had a dream that my mom was upset because my parents had lost 182 thousand dollars. While she was telling me about it, she got a call from my dad who just realized he blew through 10 thousand dollars yesterday on food, and he could not believe how he could go through that much in just 1 day.

Obviously, this dream involves food. It is about losing money and gaining debt. It has to do with my family, and specifically a guy I love and whom I am related to: my dad. I was not an active participant in the dream, but instead just listened and watched it play out. The numbers in the dream were 182, 10 and 1.

Imagine my surprise when I awoke from this dream to find my husband Leo (a guy I love and am related to), lamenting the fact that his weight was all the way up to 182 lbs. He just checked the scale and could not believe he had gained 10 pounds in only 1 week!

Because the dream had to do with someone other than myself and I was just an observer, we know that means it is most likely objective. The dream was filled with symbolism: the dollars represented pounds and my father represented my husband. However, the numbers were all literal: a single day in the dream represented a single week in my husband’s waking life, and the amount of money corresponded to the amount of weight exactly.

Lastly, the dream was prophetic in that it was about something that was to come. I had no idea Leo would be weighing himself and have such a reaction to what he discovered. This was a fun dream that helps us recognize some important principles of dream work and not easily forget them. When I share this example in my workshops I’m often asked why God gave me the dream. It’s because I understood the biblical principle for numbers in dreams and asked Him for a dream like that in my own life to illustrate His scriptural precedent. He was happy to oblige! 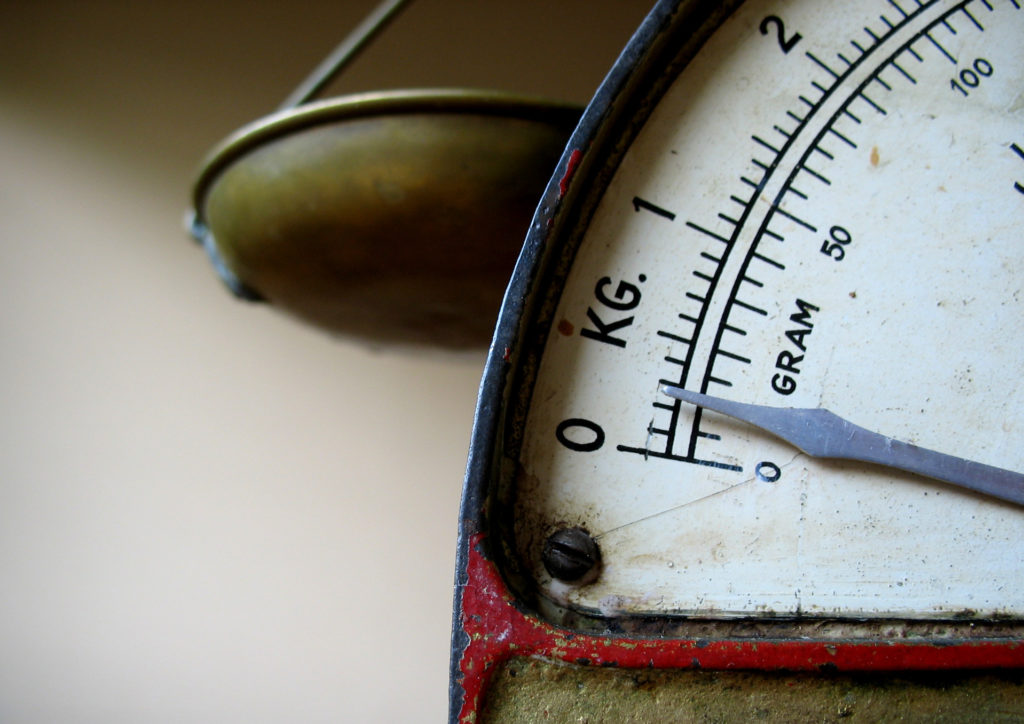 I was so blessed when Isabelle, one of my dear Christian Leadership University students in Belgium, sent me this recent email letting me know she had taken the lesson to heart. As Isabelle was busy helping her daughter Anne-Laure prepare to move to Mozambique to work with Iris Ministries, the Lord gave her this prophetic dream…

When a symbol is not a symbol (it’s literal!)

“With Anne-Laure flying out on Sunday, preparations reached a high peak level: she’s packed and ready to go! I had a dream two nights ago though, and couldn’t resist sharing it with you. In the dream, I saw – (minus) 211 on our bank account. That is, meaning that we were ‘211’ indebted.

As I woke up, at first I admit I was a bit worried. Then I talked about it with Holy Spirit and He reminded me of a dream you had recorded in your book: the one in which you compared money loss to weight loss for Leo. So I knew this literal number of being 211 off was to be connected to something else symbolic or figurative.

The interpretation became perfectly clear today when Anne-Laure decided to weigh her suitcase for the flight, and guess what: it was 211 grams overweight!

What an AWESOME GOD we have who declares His presence and cares even to the gram!! He just wants to reassure my mum’s heart that He is the biggest God in control of even the smallest of details. Isn’t He the best Dad ever?!! And thank you again for your amazing book!!”

Praise GOD. He is such a good, good Father! And if you’d like to join Isabelle in learning how to translate the language God speaks at night, you can. To find out more about objective dreams, what the Bible says about them, and how to make sense of them, check out the teaching on Scriptural Precedents in our Dream Mastery Package – fully downloadable or with books and DVDs.

Understanding the messages you receive while you sleep is a game-changer in your walk with the Lord. Let the journey begin!

What About Biblical Cautions Concerning Dreams?